Hover Board Research is Producing Results and Opportunities for Collaboration 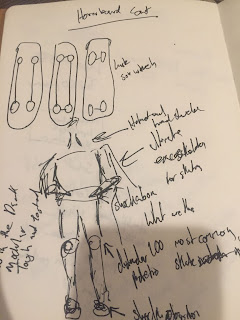 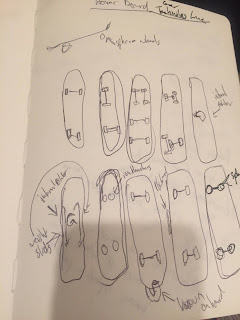 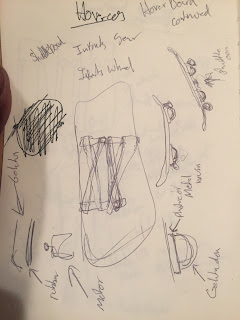 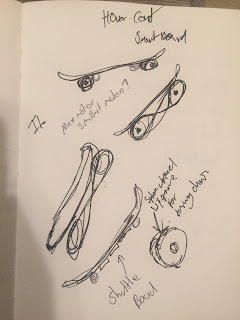 Speed has plans to build a hoverboard prototype by the end of 2021. This project is a crossover between #timemachine's 'Speed' and LifeSkate. The hoverboard has also led to looking at what more practical applications can be developed, including the 'Shuttle board'.
Skateboards have been a revolution of personal transportation. Since then off roading boards and electric boards have expanded the category. Leading to the balancing motor boards known as hover boards today. Well we plan to take the name hover board one step further.
The shuttle board will have on board power amenities similar to a shrunk down Toyota Corolla cabin.
The actual hover board research is focused on the wheels. Tires provide a quantity of virtual hover, but in imagining both the 'infinity gear' and 'infinity wheel' Kinyo is looking for more articulation for the board and it's rider.
The suit worn is also being considered an extension of the development. Shock absorbers are a necessary implement to keep the rider safe from drastic level changes. While the board may in fact hover from tall heights it may not be adept at all angles of deceleration which could cause harm to the rider.
Hoverboards will provide autonomy and ability in all aspects and conditions of human life into the future.
Already independent researchers Julian Uribe and Kevin Prince have weighed in on the designs.
Labels: Speed 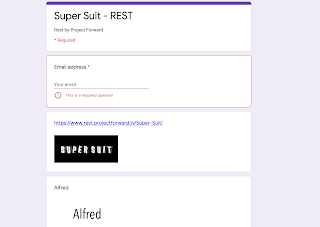 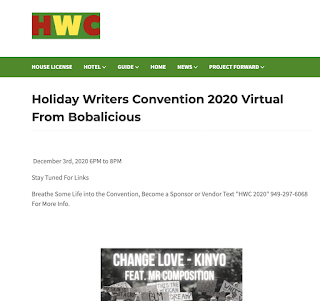 Display of Speed Necessary For HWC 2020